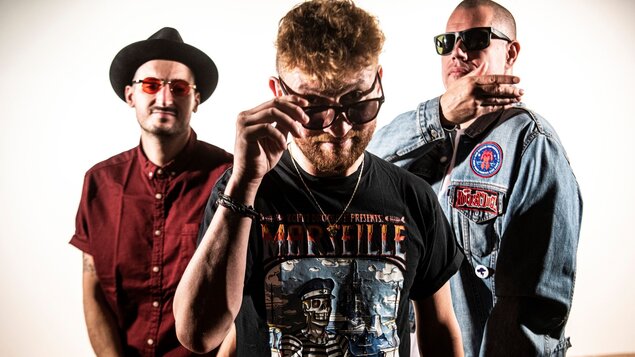 Orion, Vladimir 518 and Mike Trafik are Peneri strycka Homeboye (a.k.a. PSH - Uncle Homeboy's Hoboes). Three lads from Prague, legendary rappers on the cusp of middle age, friends. It all started in the crazy nineties - graffiti, the first attempts at rap, parties, fame, booze and drugs. Sky-rocketing popularity (but well-earned), downfalls, crises and comebacks. And all this marked by a conspiracy which gradually morphed into an unshakable male friendship, a source of energy and creative ideas, and a reservoir of the individual inner strength required to ride out those critical moments. A cleverly shot, incisive triple portrait that flouts all the taboos and may well answer the question: "What'll happen when there's no more PSH?"