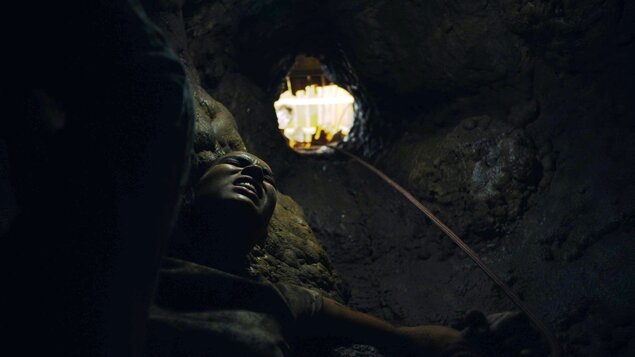 Alex is an 18 year old young man. He has been a big fan of the Arthur and the Minimoys fantasy film saga for years. It was then that his group of friends offered him to go to the abandoned house where the film was shot. They are unaware that they are about to fall into a deadly plot.