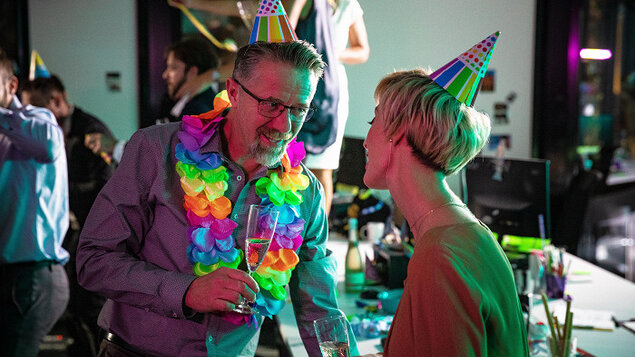 Twelve women, twelve destinies connected in one novel. Have you ever wondered what a married man's mistress is dealing with and what is the horrible wife he is telling her about? Or why does a wife's sister have such a bad relationship with her daughter? How does the fifteen-year-old girl, whose parents never make time, feel? And where did the money actually go? Who took them, who lost them, who spent them, who found them and who will have to return them? Let yourself be captivated by the sincere confession of the main characters, which includes irony, humor, pain, tension, hatred and love. Where emotional stories intertwine with each other, one leads to the other, to a number of interesting solutions, and then they continue undisturbed, sometimes happily, sometimes not, such is life.